Jeez, who wrote that stuff? Dusting off a half-written book, and resuscitating my blog. 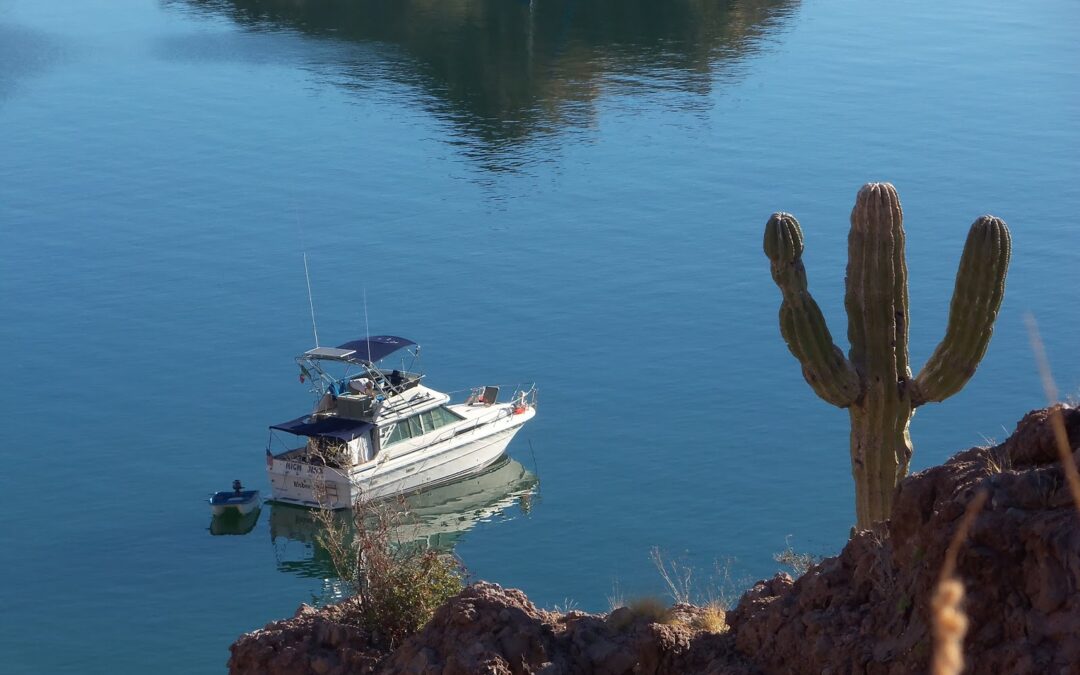 After being MIA for far too long, Hetta Coffey has resurfaced in the Sea of Cortez, and it doesn’t take her long to find trouble.

I spent last winter afloat in the Sea, breathing life back into Hetta. I had Just the Pits (at the time entitled: Just Have No Friggin’ Idea) almost written, then stashed away to mellow. Out of sight, out of mind?

But we all know Hetta does not take well to mellowing. Nag, nag, nag. Jeez, can’t a writer get a vacation once in awhile? 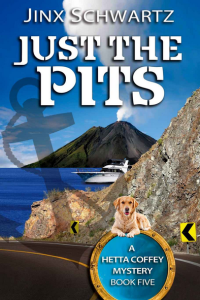 Anyhow, as those of us who write will do, I dusted off the manuscript and went back to work. Okay, so that dusting off part is no longer true, as Hetta’s new adventure was stored in a memory bank that is obviously much better than mine. Did I really write that drivel?

I’d like to claim I slaved away over a hot pc all winter long, never enjoying the wonders of being on the boat again, and underway headed south, but I would be, say, lying. Yes, I did put in a couple of hours a day, but mornings at anchor are for coffee on deck, communing with the dolphins and the like. It’s when the wind comes up in the afternoon that I was compelled to get back to my work station, and that nag, Hetta.

The good news is Hetta considers herself my must and takes over, so I just follow her lead into her next fiasco. As many have learned, following Hetta anywhere in an iffy proposition, but this time I gave her a new skill to add to her already gilded resume: sleuth. Not that she’s not nosy enough, mind you, but now she’s putting her natural snoopiness to good use, even if her detective skills are less than sterling, or
and subtle. Luckily, she has her BFF Jan around when the Velveeta disappears!