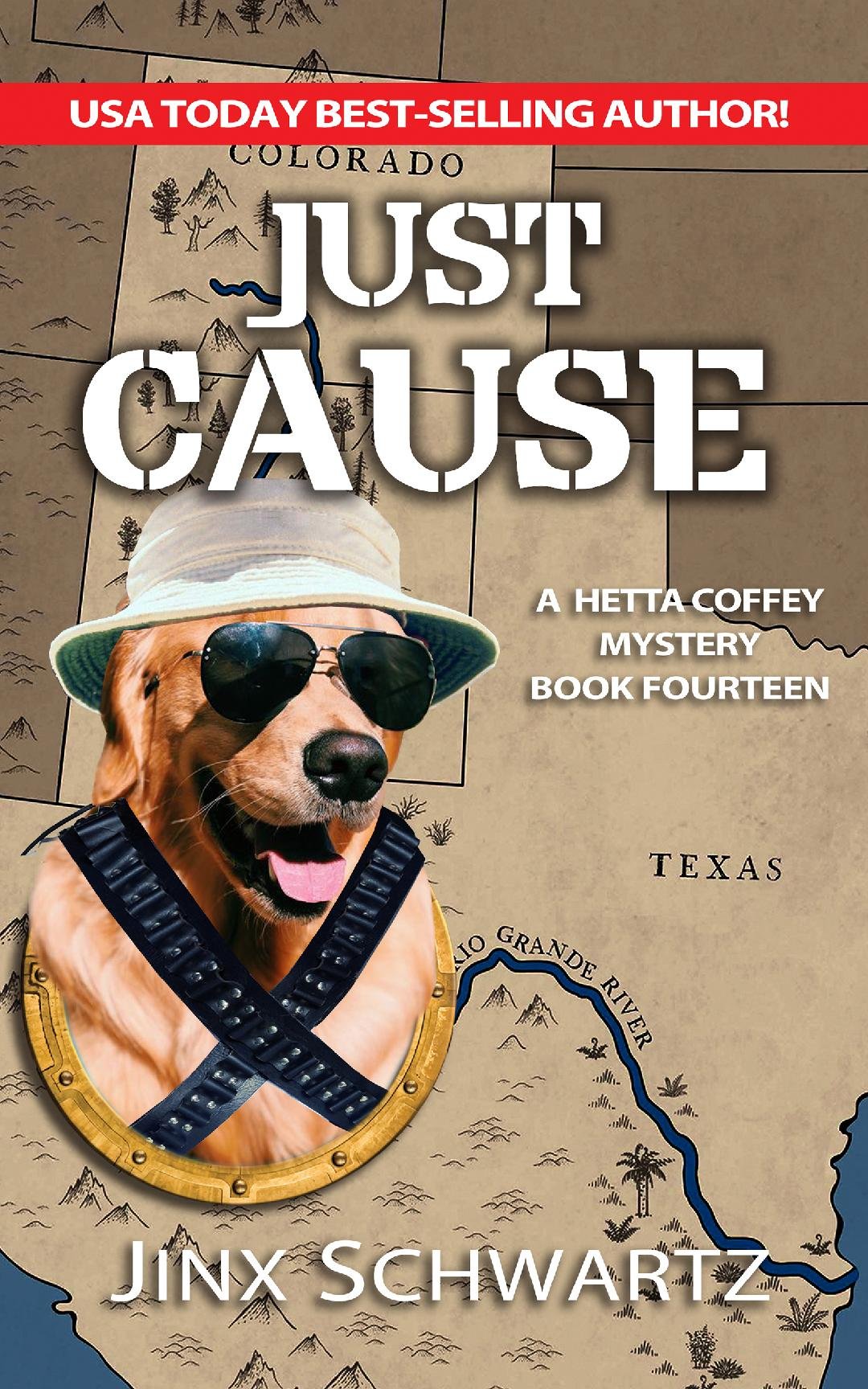 Hetta Coffey is a sassy Texan with a snazzy yacht and she’s not afraid to use it!

She’s been cruising Mexican waters for some time now, but due to some ugly circumstances, she finds herself boatless and living in an RV on a beach in Texas.

Life as a CLOD (Cruiser Living On Dirt) makes her restless, and when she’s offered a job back in Mexico, she jumps on it, despite dire warnings that her life might be in danger across the border.

Hetta being Hetta, though, she heads for the Rio Bravo–the name of the Rio Grande in Mexico–to work with her best friend, Jan, and straight into the arms of danger.

Join Hetta and friends for yet another rock ’em sock ’em adventure, along the Texas/Mexico border. 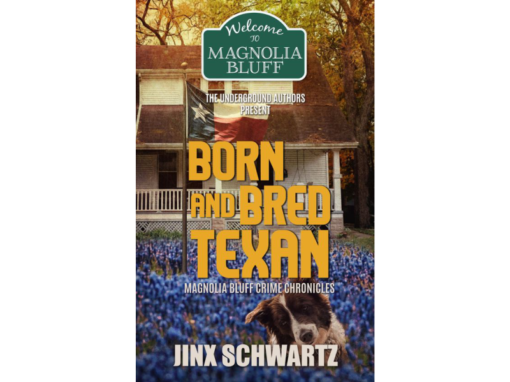 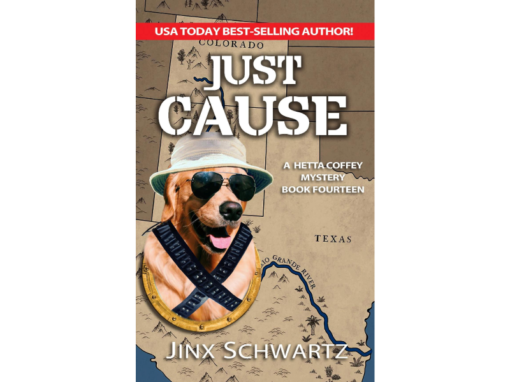 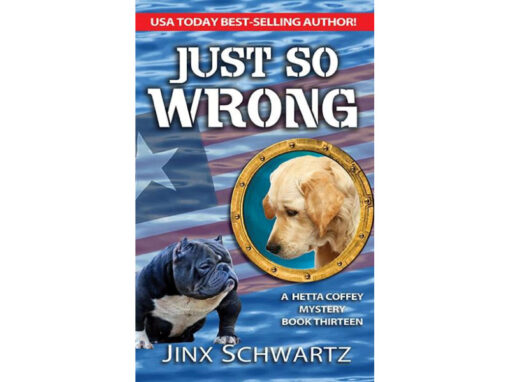 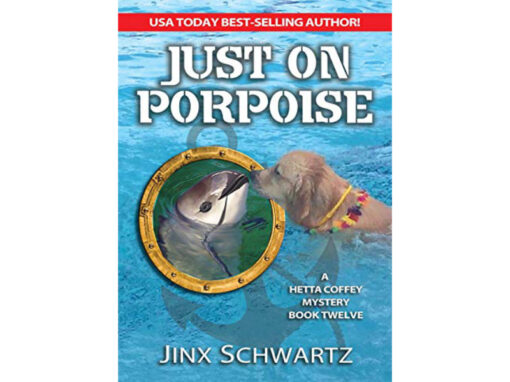 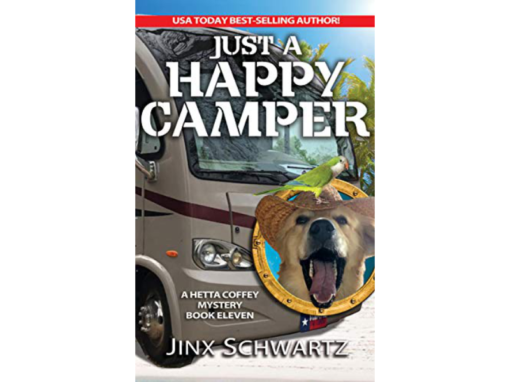 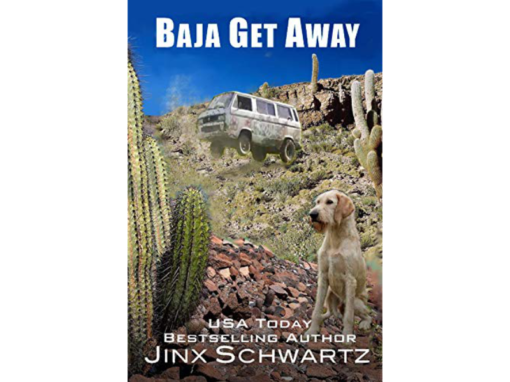 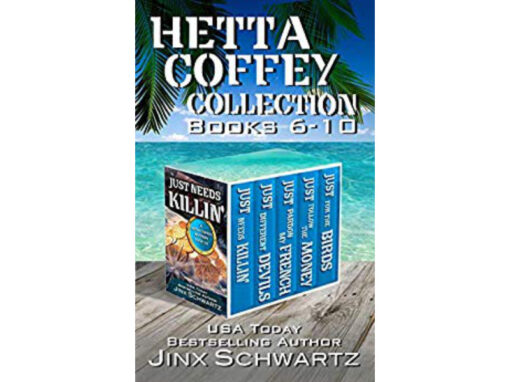 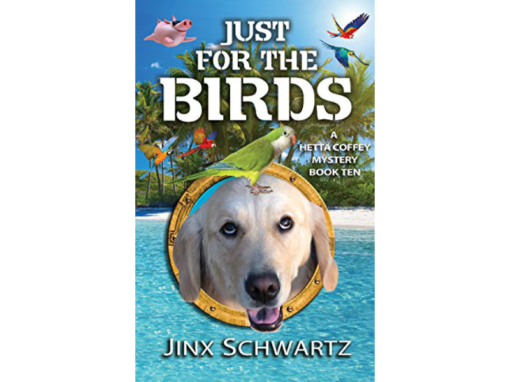 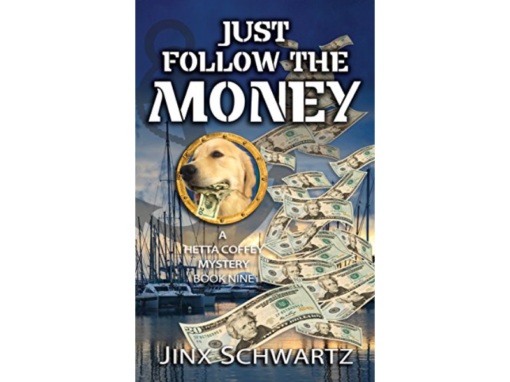 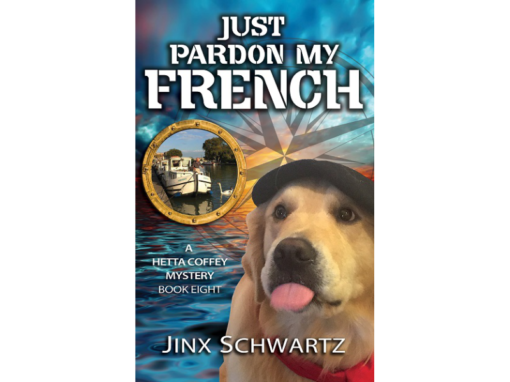 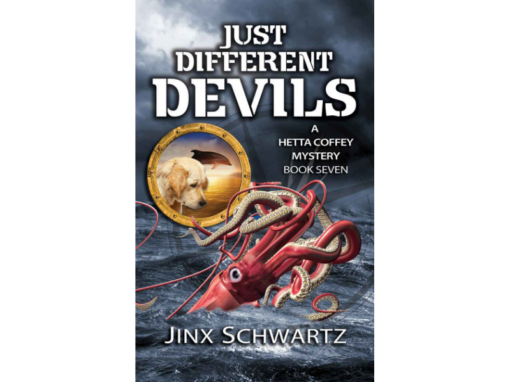 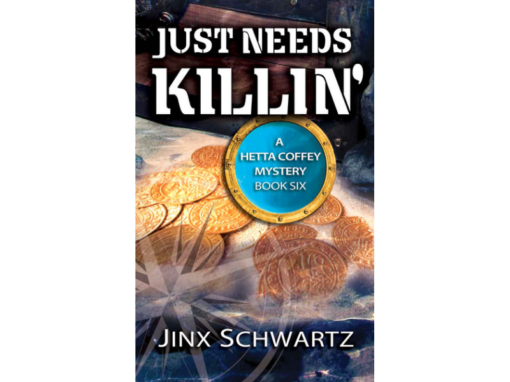 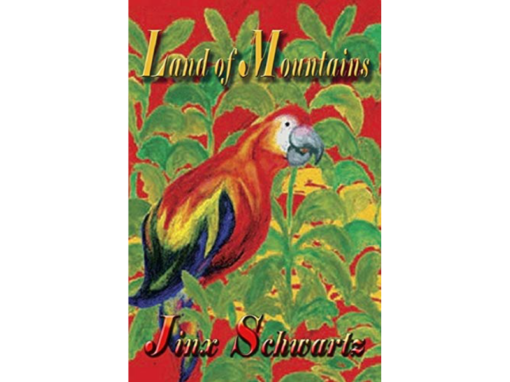 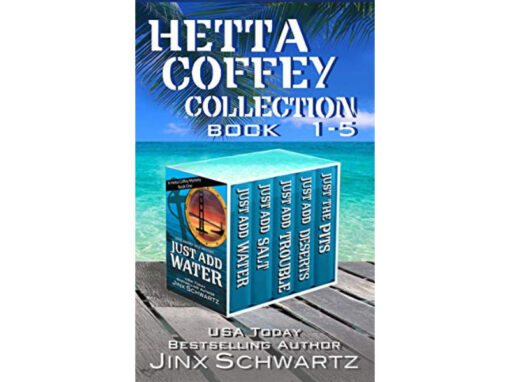 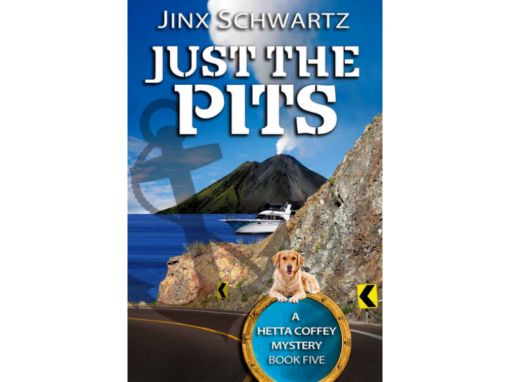 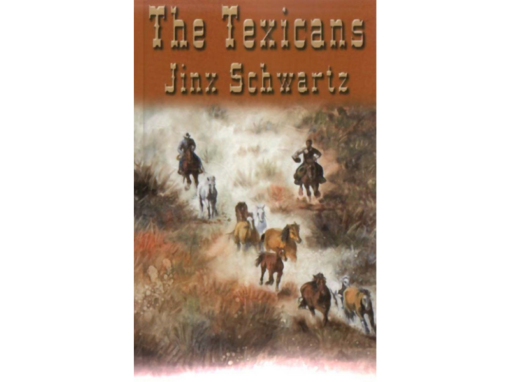 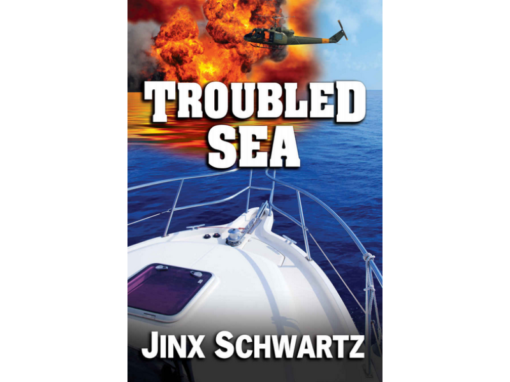 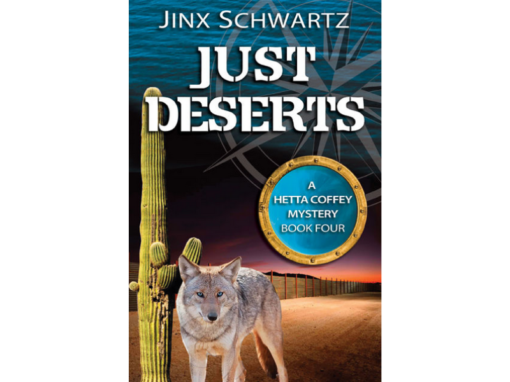 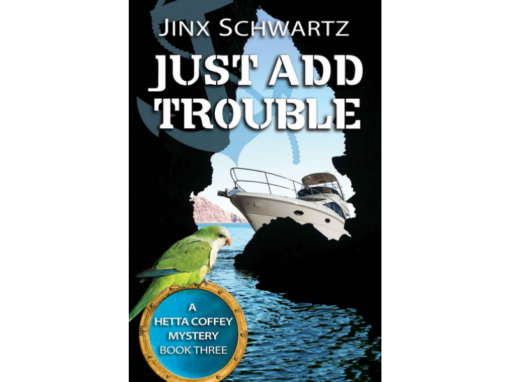 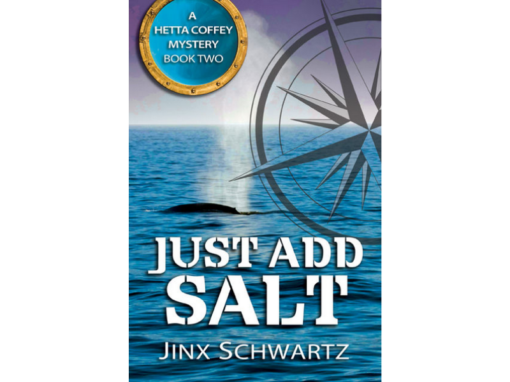 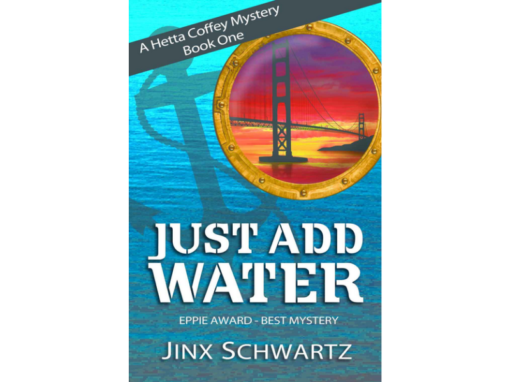